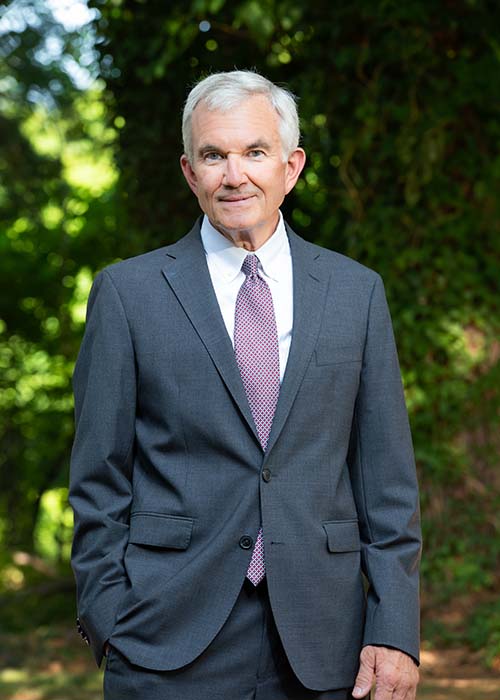 During his career, Mr. Cumberland has obtained millions of dollars for his clients by either verdict or settlement. He has achieved both an AV rating from Martindale-Hubbell, the national directory of attorneys, which reflects the highest possible peer rating in both legal ability and ethical standards, and a 10 rating from AVVO, the highest possible rating.

Mr. Cumberland is active in several local charitable organizations. For over thirty-six years, he has volunteered for Calvert County Meals on Wheels and served as House Captain on the Calvert County Bar Association’s Christmas in April Project.