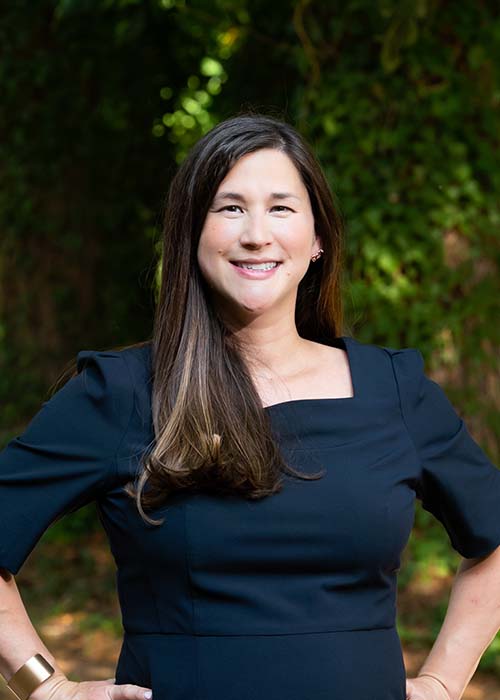 While in law school, Ms. West was a member of the law review and clerked for the Honorable Pamela L. North, Circuit Court for Anne Arundel County. Ms. West achieved an AV rating from Martindale-Hubbell, the national directory of attorneys, which reflects the highest possible peer rating in both legal ability and ethical standards

Ms. West was admitted to practice law in Maryland in 2007 and in the United States District Court for the District of Maryland in 2008. After law school and before joining Cumberland & Erly, LLC, she clerked for the Honorable Nancy Davis-Loomis, Administrative Judge, Circuit Court for Anne Arundel County.

Ms. West resides with her husband and three daughters. In her free time, she enjoys spending time with her family, traveling and watching the Ravens, Orioles and Terps.